Tickets available from £20.00
subject to a transaction fee of £3.65
Buy Tickets

TuckShop are back in the West End for another hilarious all-drag panto this Christmas in London.

Join our hero Dick Whittington (Cheryl Hole) on his thrilling quest to find adventure fame and fortune in the glittering streets of Soho, with his feisty and funny pussy cast (Holly Stars). Will he be able to defeat villainous rodent Queen Rat (Choriza May), with the help of the Spirit of Soho (Kitty Scott Claus) and save the city?

Get ready to follow your dreams as this classic tale is re-imagined in TuckShop’s own way. Unlike any other pantomime you’ll see, written by Gareth Joyner, you’ll be gagging on Dick and his friends as they bring the spirit of Soho to the West End.

Cheryl Hole as Dick, Kitty Scott Claus as the Spirit of Soho, Choriza May as Queen Rat, Holly Stars as the Cat, Beau Jangles as The Mayor of Soho, Yshee Black as Dame Sarah, Ophelia Love as Villager Number 4. 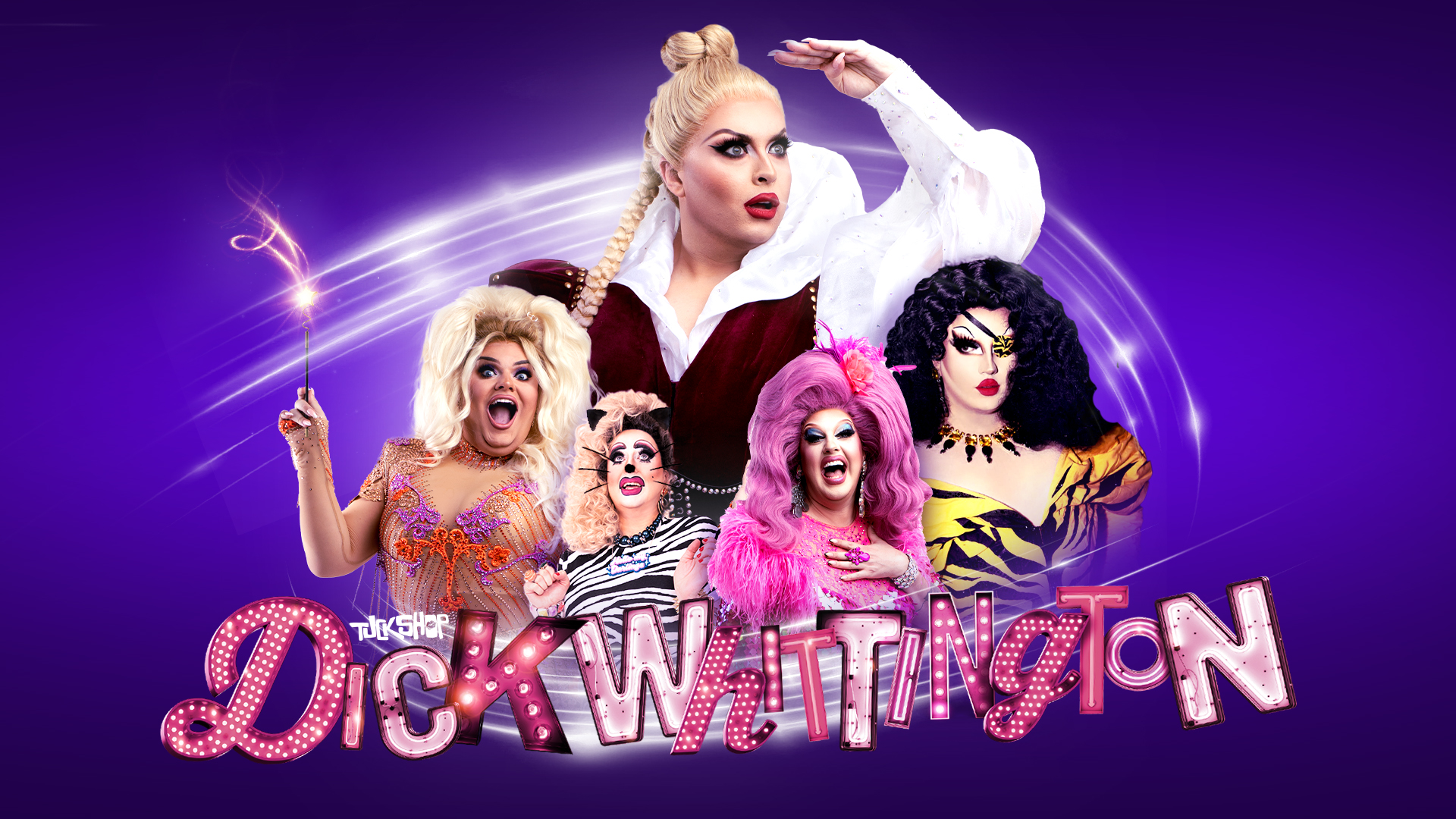