Come From Away The Concert

Live at the Phoenix Theatre

Tickets available from £20.00
subject to a transaction fee of £3.65
Buy Tickets
We want everyone to enjoy the show safely, together. Please see the measures we have put in place for your safety, well-being and enjoyment.

‍The multi award-winning, international hit musical Come From Away will re-open its doors early next year for a specially adapted concert version of the production.

With a limited run at the Phoenix Theatre from 10-27 February 2021, the cast, band and company of Come From Away will be reuniting for this very special concert version. The concert will be specially staged and will have reduced audience capacity to allow for safe social-distancing.

There will also be an invited dress rehearsal performance of the concert, which will be free for key workers to attend on the 10th February at 2.30pm, to return some of the kindness they have given us this year and always. Details on how to apply for free tickets to this performance will be announced in January 2021.

This joyous musical shares the remarkable true story of the 7,000 air passengers from all over the world who were grounded in Canada during the wake of 9/11, and the small Newfoundland community that invited these ‘come from aways’ into their lives.

As uneasiness turned into trust and music soared into the night, gratitude grew into friendships and their stories became a celebration of hope, humanity and unity.

Awarded the 2019 Olivier Award for Best New Musical and the Tony® for Best Direction of a Musical, Christopher Ashley’s production guides audiences through a colourful and spirited cast of characters, brought to life by the multi-award winning writing team of Irene Sankoff and David Hein.

Come From Away Reviews

★★★★★ TIME OUT - "This miraculous masterpiece is totally, soul-feedingly wonderful."

THE SUNDAY TIMES - "This is the show we all need right now.” 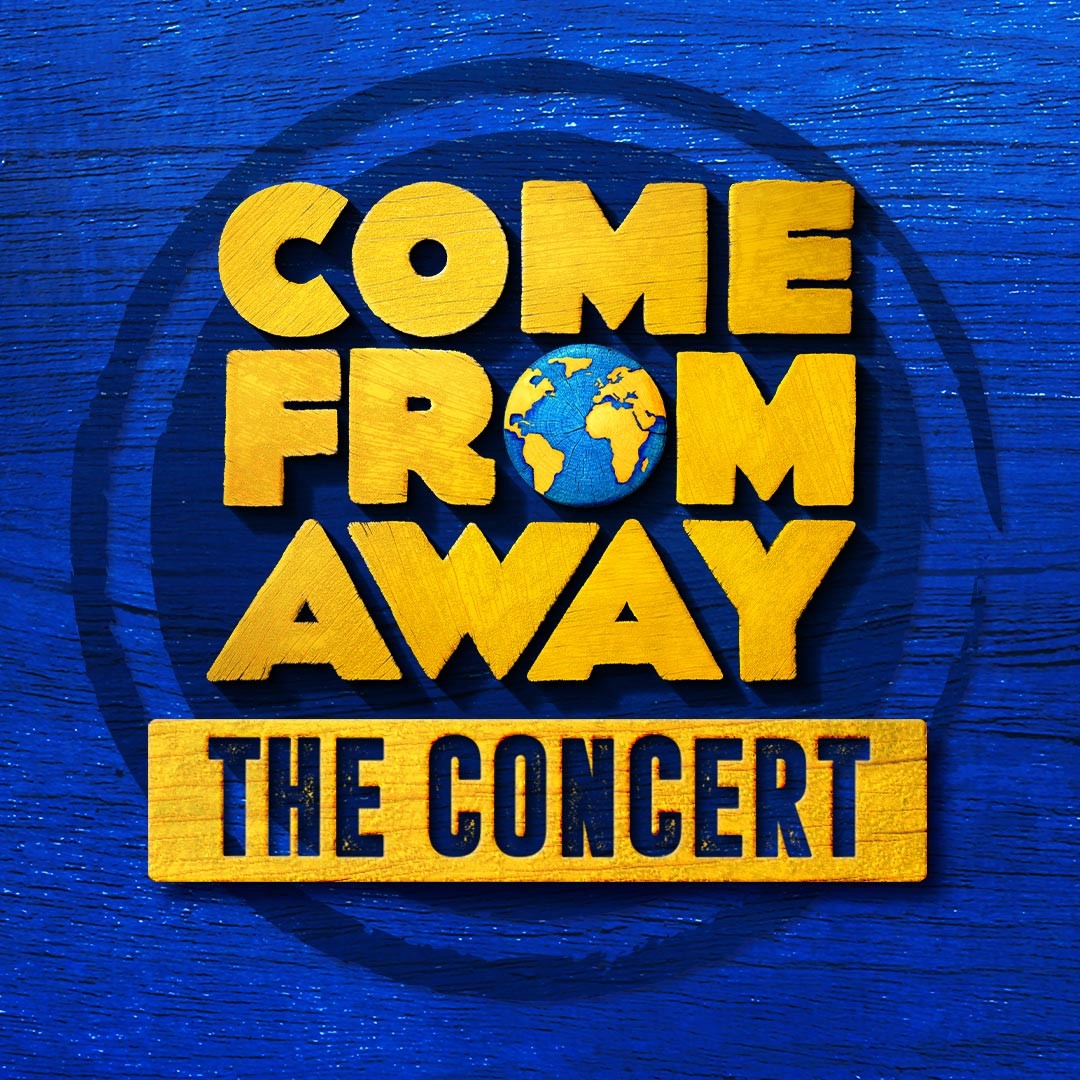